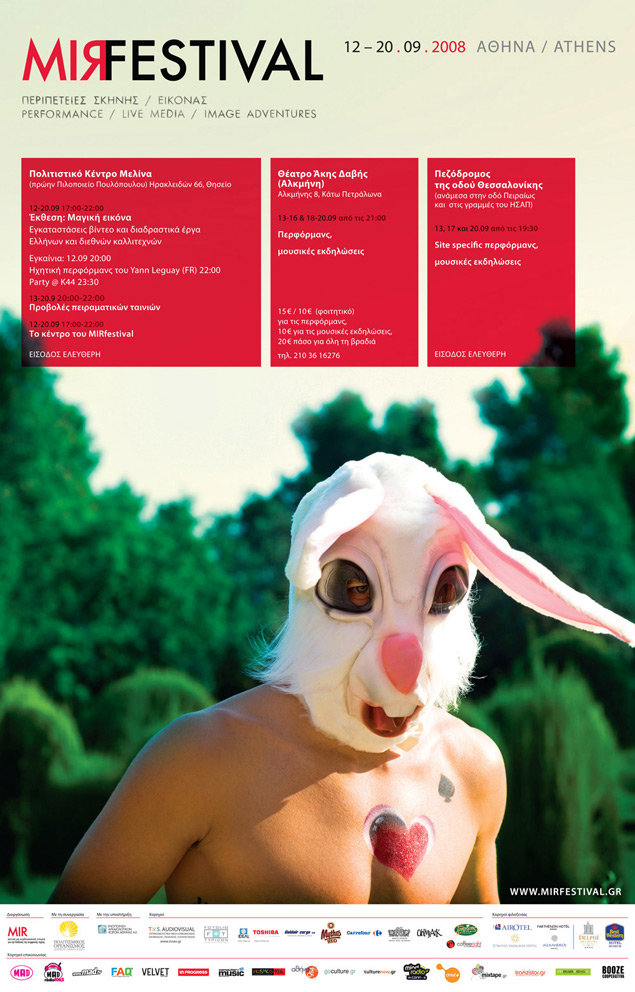 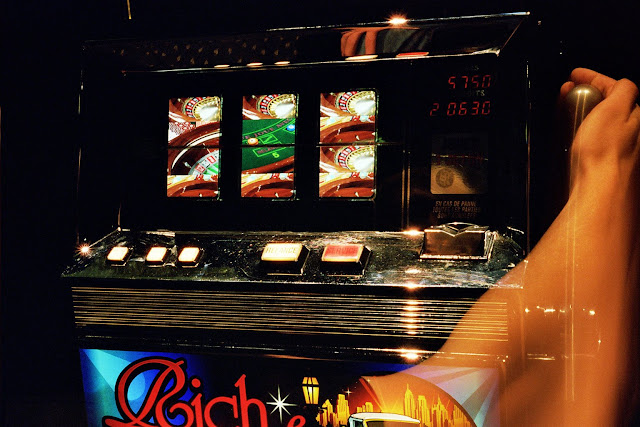 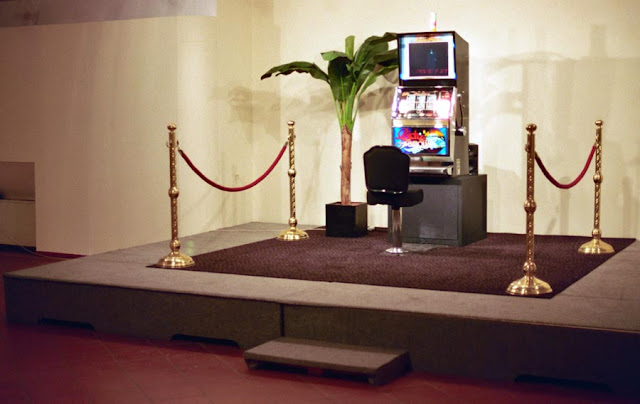 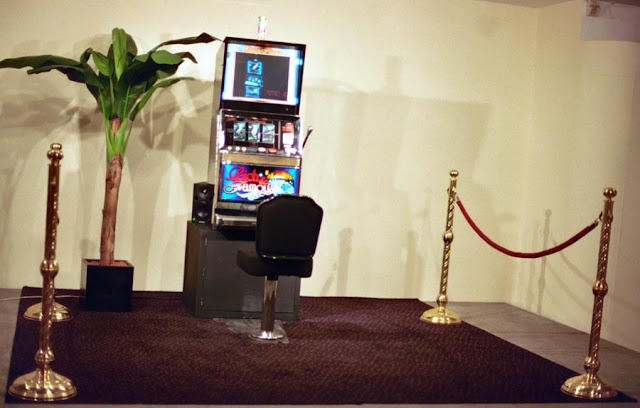 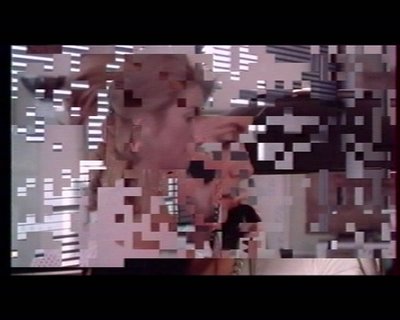 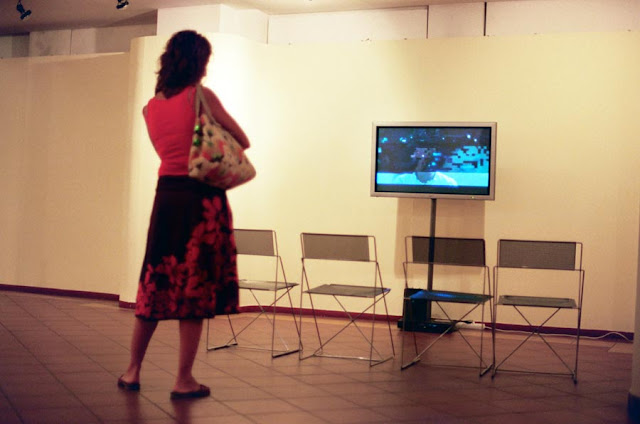 MIRfestival is a satellite, a system in orbit, parallel to other systems, like the Soviet (and later Russian) orbital station it shares its name with. Passing by artists, creators of ephemeral and unique works, stop on MIR for a while to emit their signal before they continue their trip in time and space. MIRfestival is situated on the cutting edge of the new creation, on the provocation of the unexplored, on the violence of birth, on the acuteness of claim.

MIRfestival is happening in the city, securing a breathing space for the artistic creation.

A space where people do have an identity, but what they do does not bear a label. Where no one tries to persuade the others that what they do is “this” or “the other”, because what is more important is the fact that they create and because they have something urgent to transmit. MIRfestival is happening where the experiment takes place, where the arts meet, where encounters happen, where thought on reality is being produced.

The city is the system in which MIR operates.

The planet is its natural environment (in Russian MIR means “world” and “peace”).

MIRfestival welcomes experimental and adventurous creation at the meeting point of arts: performing arts / live media / image. It enables meeting between artists of different provenance and between artists and the audience. It is a place where artists share their vision of the world and of the reality with audiences ready to make a shift, to question their views, to be propelled to new horizons and to see new realities emerge.

What is MIRfestival?
MIRfestival is an international contemporary art festival, on the experiment at the crossroads of performing arts and visual new media. Simply put, MIR is a festival bringing together the scene and the image (where image represents all the research on the contemporary visual expression and respectively scene all the research on the human body and performance in every sense).

What kind of events does MIRfestival include?
Performances, projections, video installations, experimental live media events, concerts, exhibitions, interventions in the city will take place. Guest artists and collectives from Greece and abroad will be proposing a wide range of ideas, of interesting and weird artistic projects worth seeing and perhaps participating into.

Where and when will MIRfestival take place?
The first edition of MIRfestival is scheduled for September 2008 and will take place in industrial buildings and theatres in the Gazi area of Athens and the nearby Peiraios avenue. It will be on for 9 days (two weekends and the week-days in between).

Who is producing it?
MIRfestival is organized by MIR, a non-profit cultural company for promoting the contemporary art, in collaboration with private and public organizations and institutions.